How to get here

Conceptually minded, Thomas Erben Gallery strives to either rediscover or expose work that contributes to contemporary discourse and expands beyond the boundaries of the artists’ chosen media.

Thomas Erben began his professional involvement in the art world in 1989 as a private dealer focusing on contemporary American art. In 1993, he began organizing exhibitions in his private space, which led to the opening of Thomas Erben Gallery, located, until 2000, on Broome Street in SoHo. His inaugural exhibition in September of 1996 was an installation by Senga Nengudi. From the outset, the program has been multidisciplinary and internationally oriented, showcasing emerging as well as established artists. 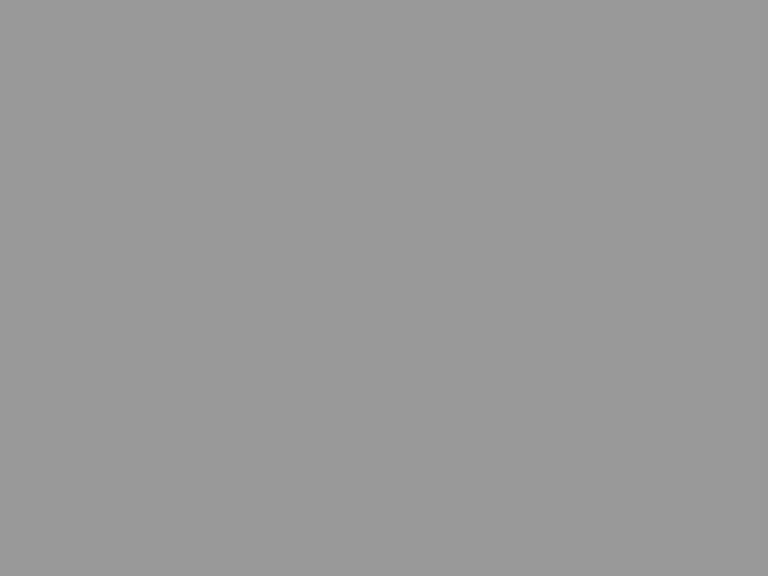